A special proposal designed for Opera and Arena enthusiasts, but not only ..

The Verona Arena and its Opera Festival represent a unique excellence in the world; an experience not to be missed, even for those unfamiliar with the Opera. The magic of the ancient Roman amphitheater, the candles, the first notes, the light of the moon, are not forgotten.
And we, at Borgo Romantico, want to be among the protagonists for all those who wish to experience this emotion, both with hospitality, dinner before the show, ticket office, transfer, and with the various extra services illustrated in the proposal.


THE PROGRAM OF THE ARENA OPERA FESTIVAL 2022

The Arena Opera Festival 2022, by the Arena Foundation, presents 5 productions for a total of 44 events, in addition to some special events.
The season runs from June 17 to September 04 and opens with Bizet's Carmen, in the historic staging by Franco Zeffirelli, followed by Verdi's Aida, again in the staging of the great Zeffirelli.

The three Special Events on the calendar see the great dancer Roberto Bolle at the center, a tribute to the late maestro Ezio Bosso, with Carmina Burana, and an evening dedicated to Giuseppe Verdi with Maestro Placido Domingo. 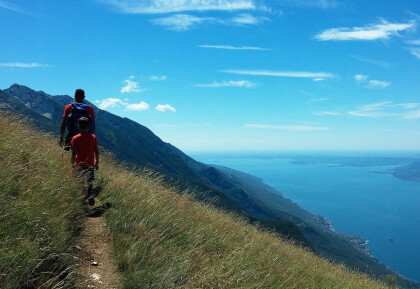